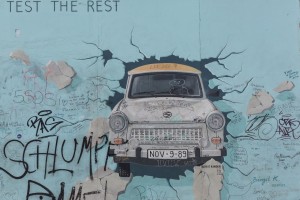 Berlin is a fantastic city, full of experiences that are waiting for you. It has tons of street art (starting with the East Side Gallery), a heart-breaking but incredibly rich history, both ancient and recent, and probably the most exciting nightlife in Europe… but that’s not everything. Berlin is also full of interesting museums, so many and so good that you could easily spend days and days in there, seeing fascinating art pieces and archaeological remains.

Here at GowithOh, we have prepared an extensive list of some of the best museums in Berlin so you’re not overwhelmed with all your options once you’re there. However, before getting to it, we want to give you some good news. Berlin is also known for being one of the most inexpensive European big capitals, but did you know that you can visit most of the museums in Berlin for only 29 euros? That’s right! You can do it thanks to a special card called the Berlin Museum Pass, which opens the door of 30 museums of the capital of Germany for three days, which will surely solve a lot of budget related issues. Besides, there is a reduce price too, so students, kids, the elderly and other social groups can get the Berlin pass for just 14,5 euros. Great, isn’t it?

Let’s now take a look at our list of the best museums in Berlin. Will you have the time to see them all? 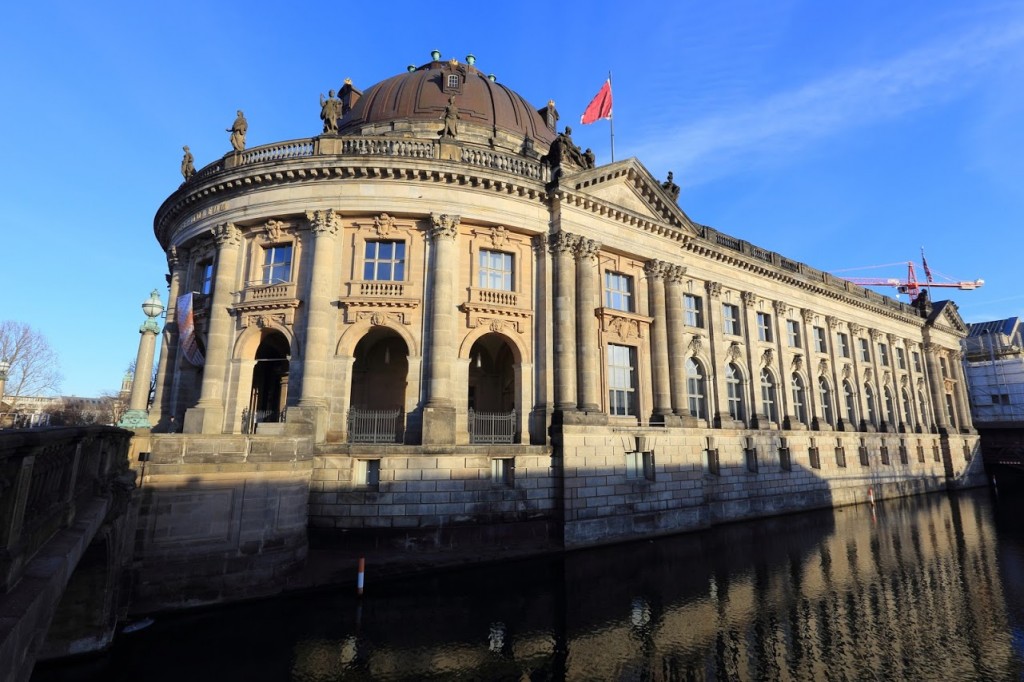 The Museum Island of Berlin

In the heart of the beautiful city of Berlin, there is an island that hosts some impressive-looking buildings…Which host even more impressive art pieces and archaeological remains. We’re referring, of course, to the Berlin Museum Island or Museuminsel, where you will find the 5 most important museums of the capital of Germany, and also the most visited (except for the popular Jewish Museum). Let’s take a look at them: 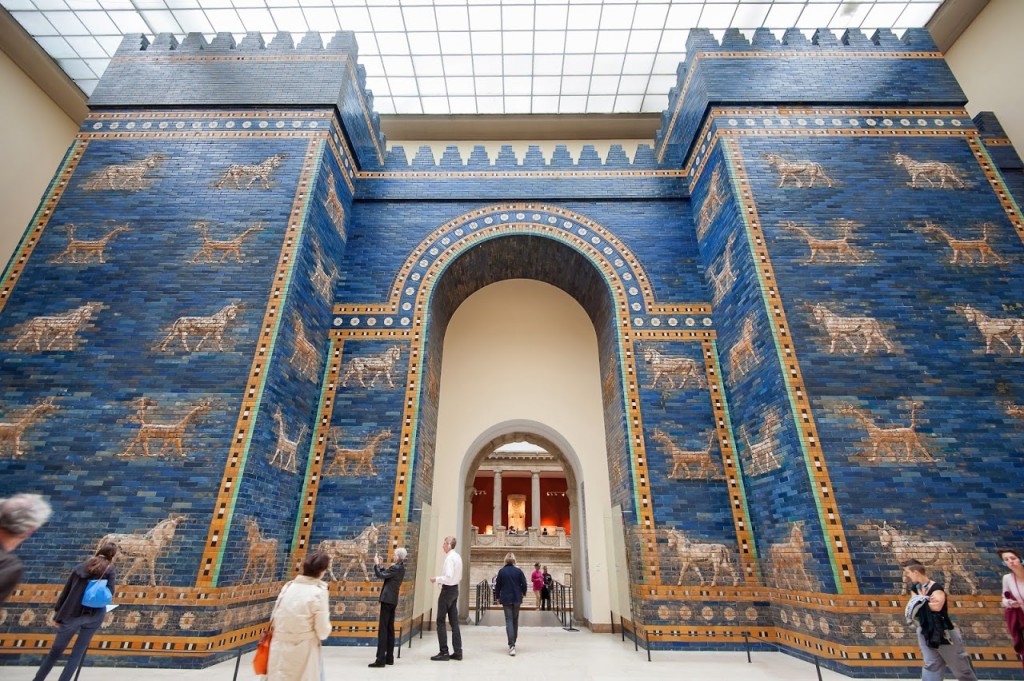 If you do not have much time and would prefer an expert to guide you, a guided tour is very useful.

Other museums in Berlin